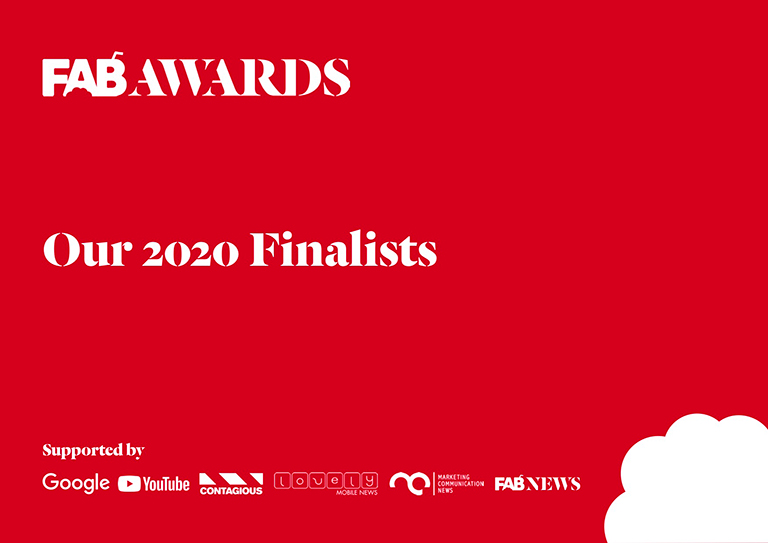 Following a few weeks of intense judging, The FAB Awards have released our list of Finalists for the 22nd edition of the awards programme, which is focused entirely on work done for Food and Beverage brands.

The Awards, which each year attract entries from all over the world, recognises the critical contribution that outstanding creative work makes to build brands. It identifies and rewards the leading practitioners globally and acknowledges their contribution to their Clients and their Agencies.

All Finalists of The 22nd FAB Awards are already assured to win a silver, and The FAB (gold) and FABulous (grand prix) Awards will be announced via a “Online Awards Presentation”. Traditionally, The FAB Awards Ceremony is held at the quintessentially British and exclusive, The Hurlingham Club in London. However, Social Distancing and Lockdown measures are still in place and The Awards will be announced online in June. An Awards Ceremony Date will be released shortly.

“We are acutely aware that these are unprecedented and extremely challenging times for so many around the world and our thoughts and heart are with all those affected. It is perhaps even more important to recognise, applaud and celebrate the incredible efforts of our Industry Teams and all those involved in the Creative Process” says N. Nayar, Awards President at The FAB Awards, whilst releasing The Finalist List.

The FAB Awards had revealed a Brand New Identity earlier this year following a complete Brand Redesign by renowned Brand Consultancy – Williams Murray Hamm. The actual Physical Trophy has been redesigned too and the big reveal will be at the time of announcing the Winners. 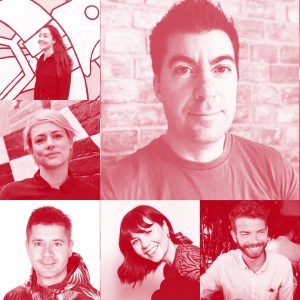 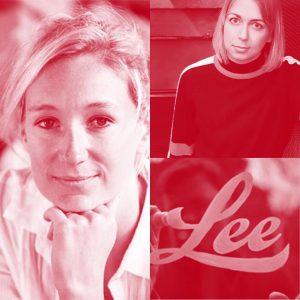 Judges voted online over a period of 10 days and then “met” via Zoom calls to deliberate over the Shortlist and choose the Finalists for this year.

Defending Agency of the Year, BBDO New York, is once again a strong contender in the Advertising and Innovations categories, but faces stiff competition from the likes of INGO Stockholm, AMV BBDO, Wunderman Thompson London and 360i New York.

The full list of finalists can be seen here

The 22nd FAB Awards are once again sponsored by Google UK Ltd, with YouTube acting as the sponsor of both The Agency of the Year and The Brand of the Year Awards. Other FAB supporters are MarComm News, FAB News and Contagious.